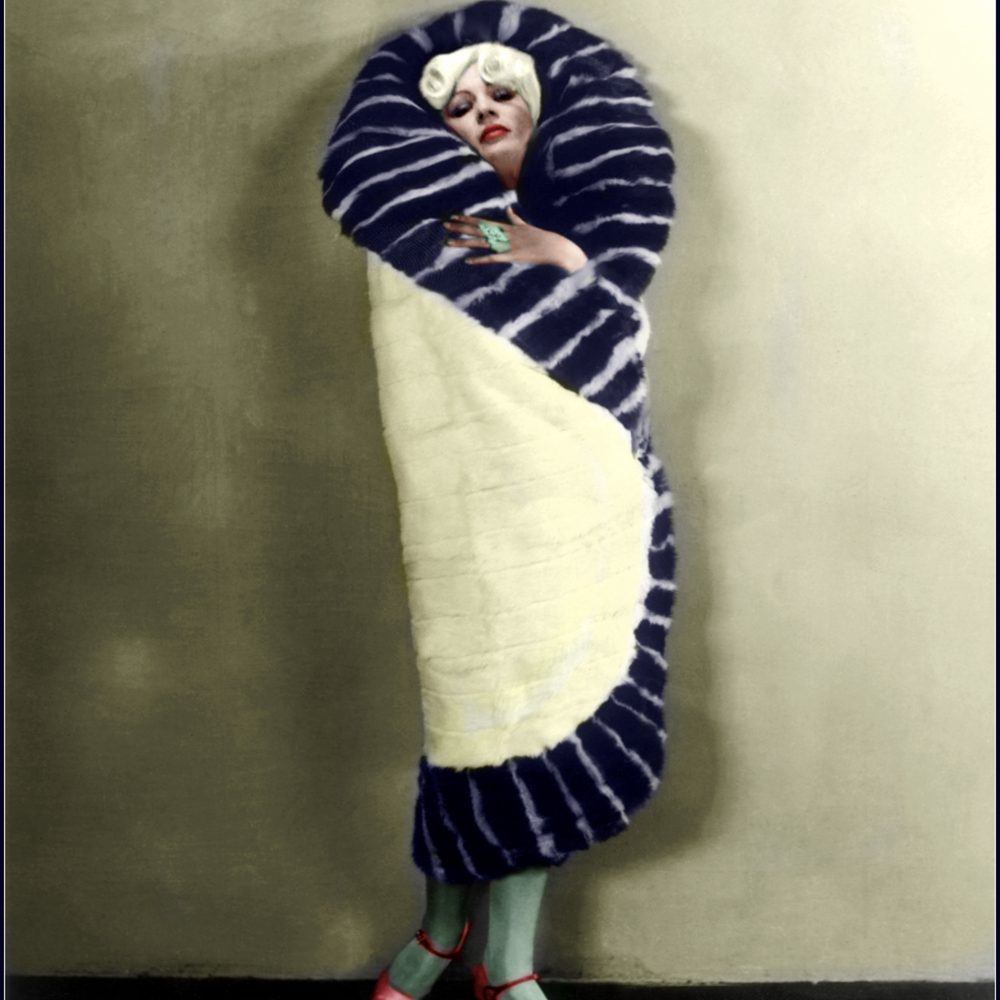 Anna tends to, ever so slightly, dance between means of expressions. Her exhibits offer a multifaceted ambient; a mixture of visual arts – of colour, light and shadow, of spoken word and audio work, always working with the given space and the physical body of guests. Her art opens windows for you to lean into other times and contexts.

Whether it is politically charged work, playful poetry or plain colourful esthetic exploration – it is all part of the core that is Anna’s fusionist art.

Her Photomontages at PharoDercks derives both from a travelling exhibition produced and exhibited in Malmö, Sweden in 2014 with young girls as models, but also of Anna’s own images of herself sliding into other, often tantalizing, flamboyant physical worlds and  sceneries of interesting people 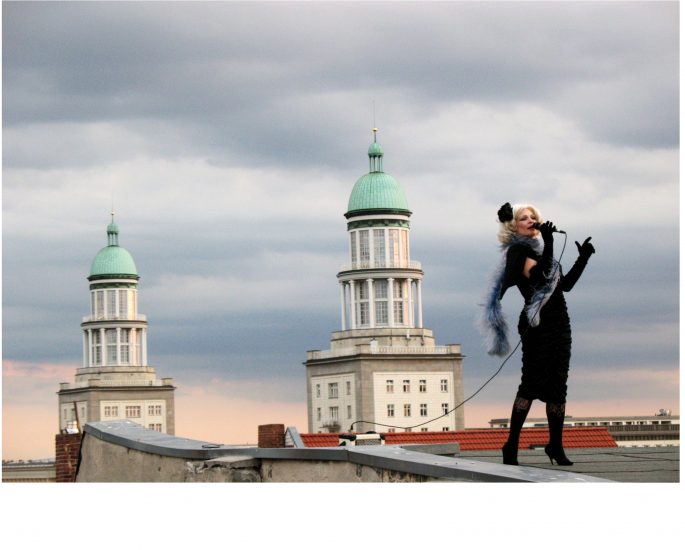 Under the skies of northern lights and the midnight sun she grew up among artists, musicians, and intellectuals. She became the result of the mix; performing, singing, writing, drawing and creating since early childhood – and she just never stopped.

Artistically, Anna graduated from a School of Performing Arts in Stockholm in addition to studying painting and illustration on the side. She is an autodidact photographer and digital artist  – continuously eager to develop her visual ideas.

During her studies she continued to work as a performer, doing all between drag show and Shakespeare, musical and tragedy, the conceptually absurd and the most commercially and mearly entertaining.  Nurturing from the academic methods of constructing art from her studies, she developed a hunger to reach beyond them and become a free and organic artist.

Throughout the more than 20 years of developing her own artistic expressions, Anna has also worked as a driven pedagogue within her fields. She especially enjoys to employ her artistic teaching in areas, groups and contexts where it is not expected.

Apart from creating and teaching she is also a well sought after Art Guide at institutions and museums. She formerly held Gallery walks and Public Art City Walks among other things.

here
Back to top